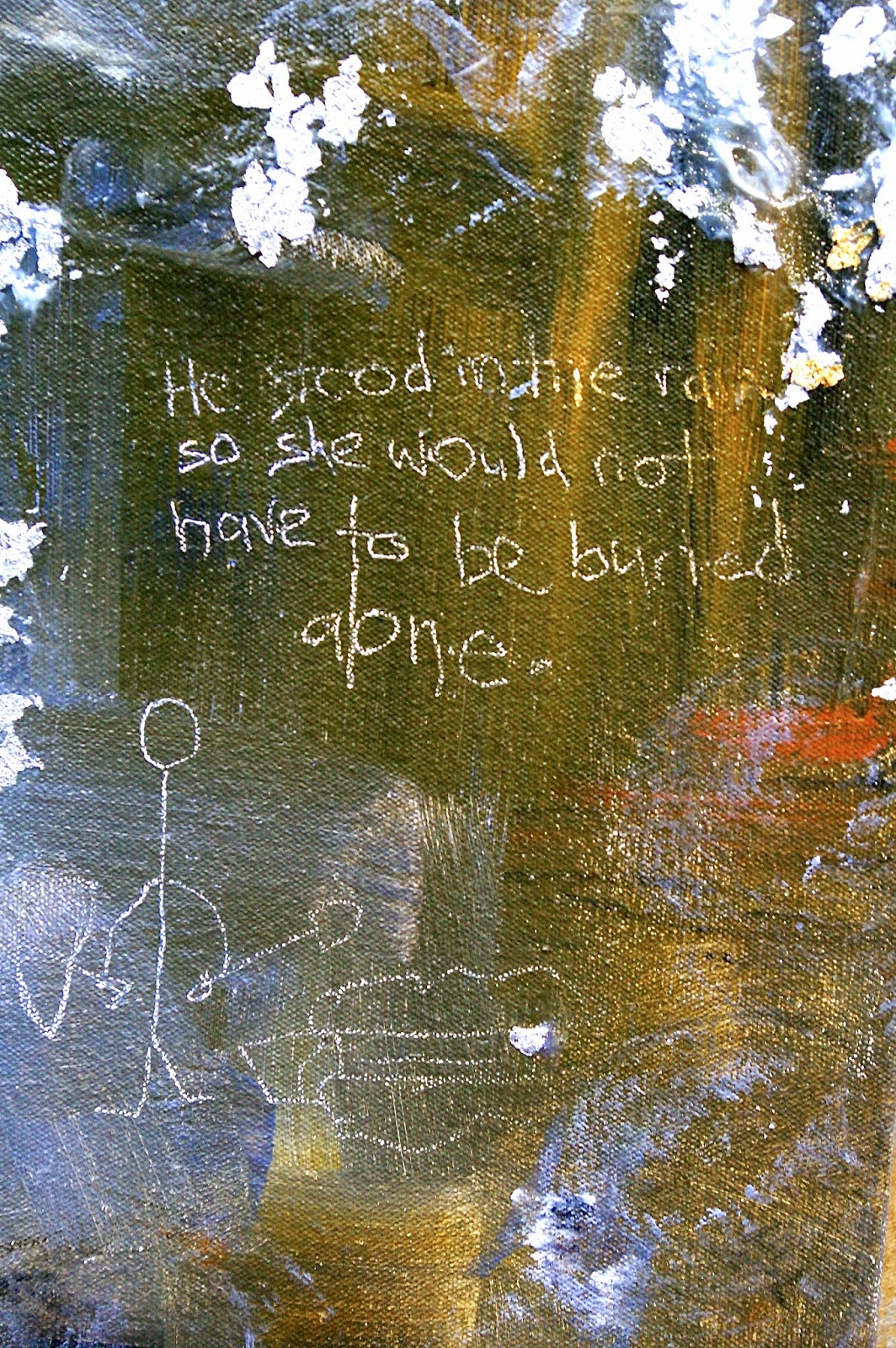 A hundred years ago, when I was in college, it was my job to plan all the big events for the university's Student Union.

And when it was Halloween and I had to plan the Student Union Party, I had this bright idea (!?) that I wanted a skeleton to greet everyone as they entered the party.  As it turns out, to find a skeleton at a large university is not the most difficult thing in the world, if you are willing to work for it.

After inquiring all over campus, I finally found a skeleton at the medical school, in the anatomy lab.

The only caveat was that I had to go to the medical school on my own to retrieve it.   True to my (adventurous?) nature, I walked all the way to the other end of campus to claim (my) skeleton.    Of course I felt quite a bit ridiculous as entered the cadaver lab.

So now, little me, nineteen-years old, was seen wheeling a skeleton all across the campus.   Two days later, I wheeled it back.

But while I was walking with the bones I was thinking about the Israelites who brought Joseph's bones out of Egypt when they left -- keeping the whole family together.

I wondering about the person who had left that particular skeleton to science.  I was wondering who I was really bringing to the party.  Here, on the trolley, was the center of a person, that person's very center.    Without regard to their name, self, behavior, family -- they were "simplified" to skeletal form.    Of course I could have been bringing anyone to that party.   Anyone -- absolutely any one of us -- to that party.

Because, you know,  everyone has bones.

Far below our skin, our personalities, our belief systems, socio-economic status...our language....we are comprised of bones.

Our bones are  what we are really made of.

When times are difficult -- in a very real sense -- it is our bones that get us through.   When something is felt very deeply, it is said that we 'feel it in our bones'.   Our bones are our framework.   Like a tree with its trunk and branches -- our bones frame us in the world.

As a tree grows, our bones grow.

When we are young, like young trees, we are flexible.   When we are older, sometimes like older trees -- we become more dry and brittle...

To see the quality of someone's bones -- to determine if they are brittle or strong or pliant...to look into their "bag of bones", that would be quite a feat, I believe.     If one could only catch a glimpse of how another is very deep inside, to get a feel for their framework, then this could possibly reveal what they are made of...

There is this story of a man I know -- a man who was a pallbearer at the funeral of his friend.

For him and for all, it was a terrible day.   Not just for obvious reasons, but it was also chilly and rainy.

It was the worst kind of day for a day like this.

After the graveside service had concluded, the attendees returned to their cars.

However, this one man did not move.
He stood until the workers had finished their chore.
He stayed in the rain. standing in the cold.

Because he did not want her to be buried alone.

Then he walked the mile to the house of mourning and arrived, dripping wet.

Perhaps you see this sort of thing all the time...but I do not.

Hopefully it is something good.

One day we might be lucky enough to see:
to finally see who they are really bringing to the party.

Something that will amaze us:  their bones.

Email ThisBlogThis!Share to TwitterShare to FacebookShare to Pinterest
Labels: Being Human

We are the broken, we are the beautiful. We are stunning in our imperfections -- and when we breathe in hope, we breathe out stars.

Years ago I was perfect. I am so sorry to report that I am no longer perfect but I wish you had known me then.

...words were the generator of some sort of magic. 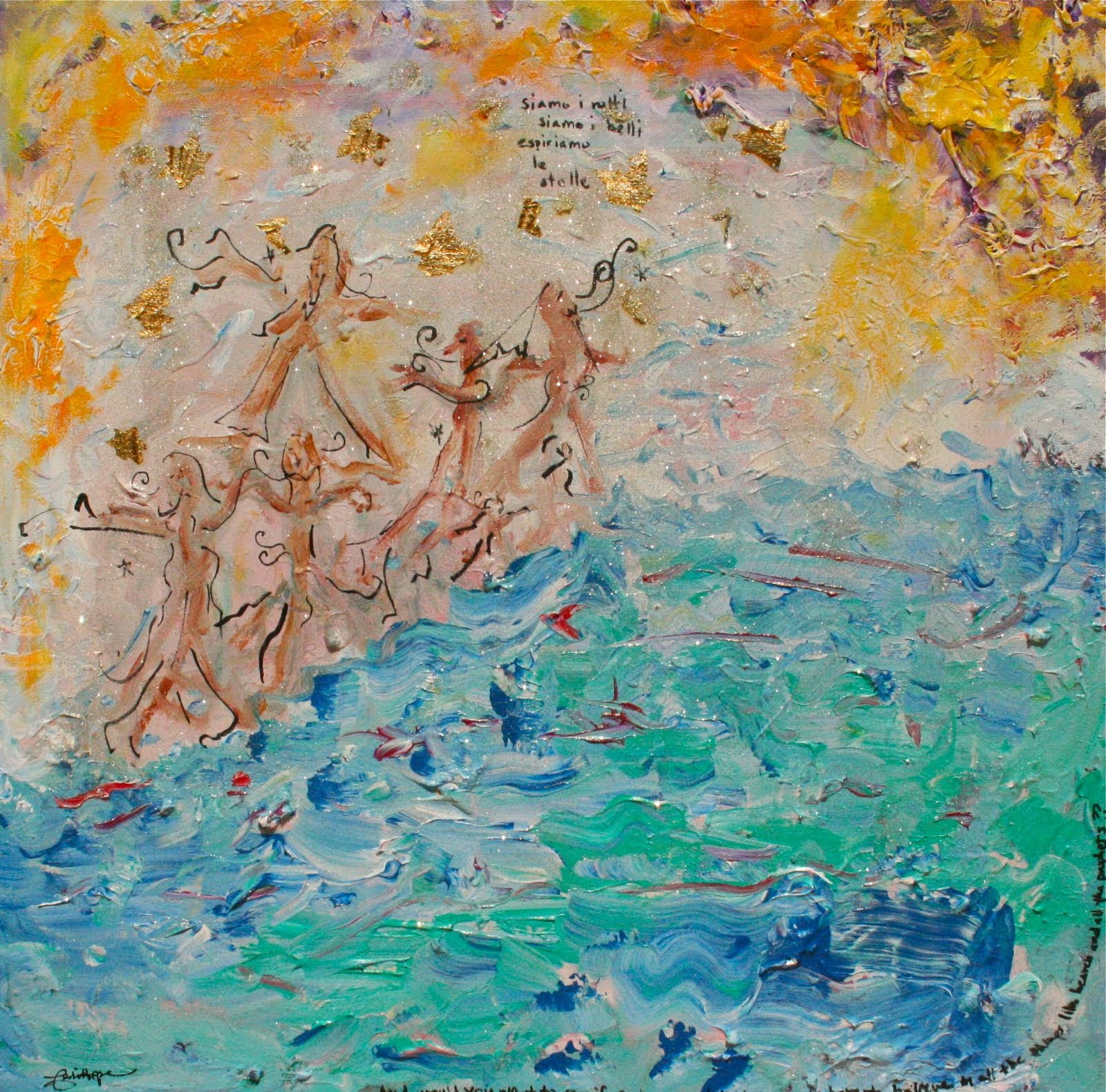 Find Leslie in Other Places

All That's Been Written Here